Well for any of you that live in the Northern Hemisphere know that Summer is upon us! So what better way to spend a nice summer day than to do a ROAD TRIP!!
Since this weekend is Gay Pride Weekend in San Diego, Patrick and I decided a week or so ago that we would just tootle (that's Texan for "drive on down")to San Diego today and watch the Gay Pride Parade . Now we both really enjoy going to San Diego but for some reason it has been quiet a while since we have been, so we figure this would be the perfect day to go. Besides who doesn't like a good parade now and then!

So we were up and on the road by 8 am this morning (yes it is true,up, showered, dressed,the whole thing!). It was a really beautiful day but the temperature was already on the rise as we left. The drive down was really beautiful, the traffic was great and we were able to make good time. We got there around 9:45 and since the parade did not start until 11, we had plenty of time to find a parking space for the car and a parking space on the parade route of us! We again were lucky and found a great place to park the car with easy access to get out once the parade was over.

Now San Diego Pride is the 5th largest Pride in the USA. The parade today consisted of over 150 entries with an estimated crowd of 160 thousand people standing on the side lines watching the parade!!! The LGBT community in San Diego is very serious about celebrating their Pride. So we walked around some looking for just the right spot for us. We finally setting for a spot just a few blocks from the start of the parade and settled in, Patrick in his chair and me standing behind him with our umbrella. I should mention here, THERE IS NO SHADE ON THE PARADE ROUTE..NONE!!!!
I can not even begin to describe for you just how HOT it was in San Diego today, and add a little humidity to that and that spells misery for these two LA city Queens.
There parade was 2 1/2 hours long and guess what, we stayed for all of it.

After the parade was over we headed back to the car. We were suppose to meet up with some friends from Palm Springs who were also there for lunch but that did not work out so we headed off to find some food...and shade. We ended up having lunch at
the Hortan Plaza Mall. It is a cute outdoors mall we like to go to when we are down there. We walked around some after we ate and was trying to decide what we should do next.

Patrick knows how much I love the ocean so after we rode around alittle he suggested we head over the Maritime Museum. We had gone to dinner near there with a friend a few years ago when we went to Pride but I did not remember much about it. They have several old ships and sailing boats anchored there for you to tour. It is a fascinating place. So we walked around there some and then we decided to head home.
So off we went on our way back to LA. After a brief stop in Oceanside for Ice Cream (what is a road trip without ice cream) and Carlsbad to see the beautiful boyson the beach, we headed home.

Even though it was sort of a whirl wind trip, we really did have allot of fun today and saw some really beautiful sites (I am not talking about the surfers on the beach in Carlsbad although they certainly added to the enjoyment of our day!!) I am sure once in starts cooling off in the Fall, we will be heading back to San Diego for weekend, it is a really great place to go to get away from LA!! 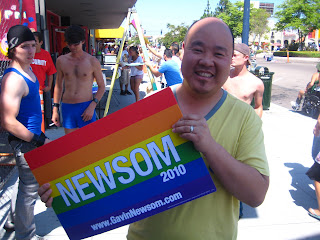 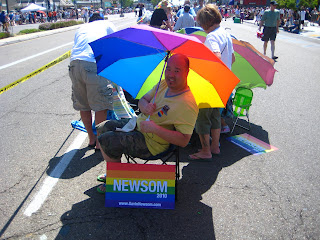 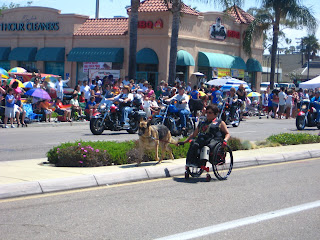 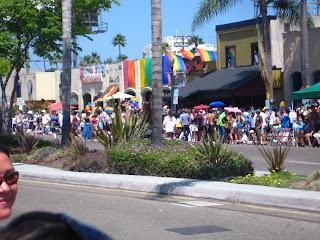 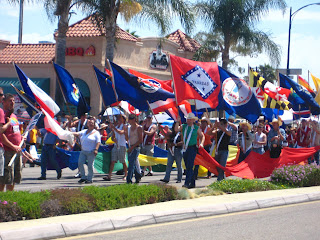 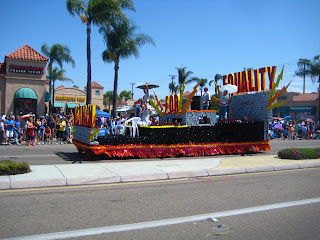 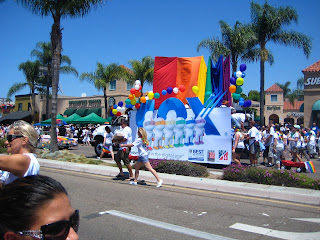 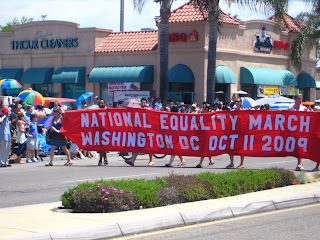 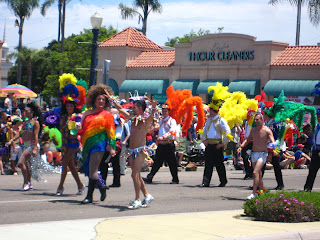 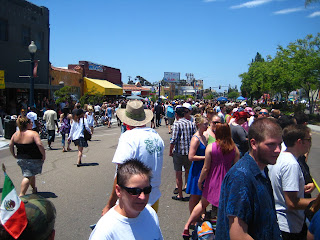 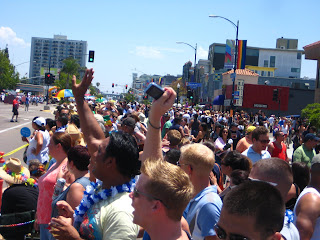 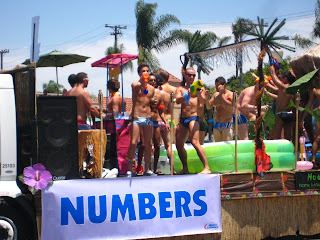 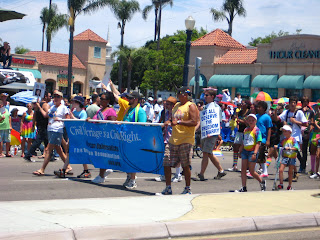 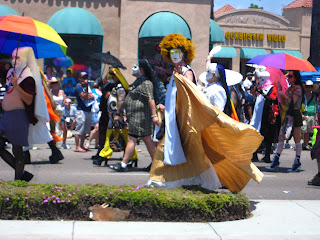 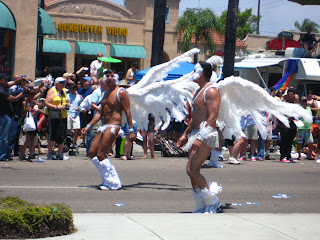 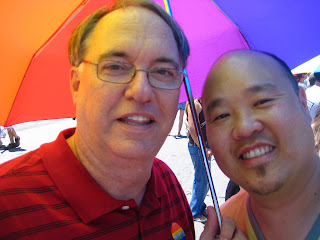 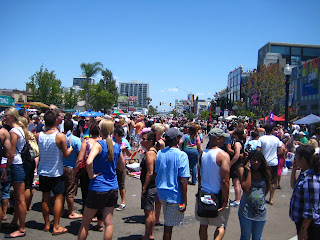 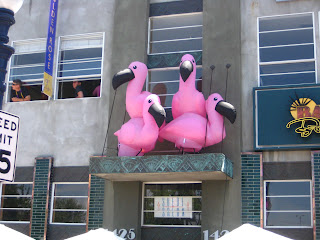 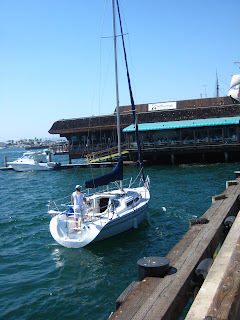 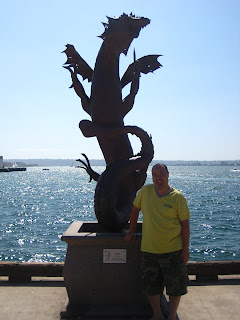 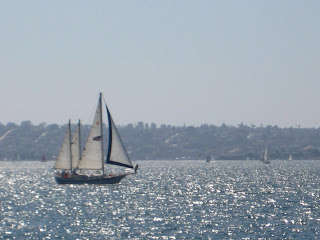 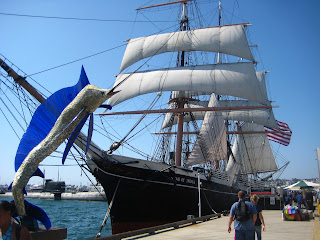 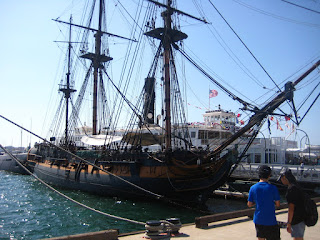 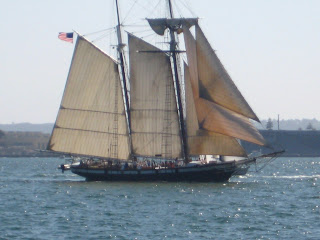