Growing up Gay in a small Southeast Texas town was not easy, trust me. There was so much I could not share with anyone...I mean ANYONE! So when the Batman series came on TV in the 1960's, I had to keep it to myself that I thought Robin was the most handsome man I had ever laid my eyes on!! Yep, I had a MAJOR crush on the guy who played the Boy Wonder on the Batman TV show. His real name is Burt Ward, at the time he was a young cute slim guy who had the greatest eyes and the cutest nose. But alas, time changes us all, I recently saw a picture of him and he, like myself, has expanded over the years!! I bet there is no way he can slide down that Batpole and jump into the Batmobile now days, and I sure bet he would get winded trying to run after Batman to catch the criminals now. I know I try not to run anywhere myself.
I haven't actually thought about him in a long time, but recently I came across a couple of things that jogged my memory and gave me smile as I remember those times. 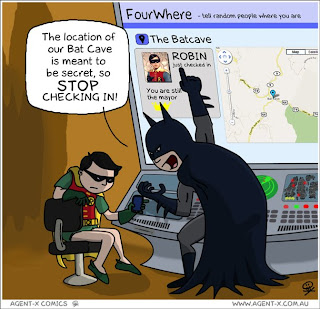 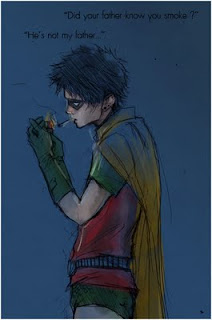 Posted by jaymes at 9:45 PM No comments: