This past Sunday was such a beautiful day I just could not stay inside!! Right now I have 3 hikes I would really like to do, one involves the bridges over the LA River, one involves the Historic District in downtown LA and the third one is hiking in the Arroyo Seco outside of Pasadena. Since it was a perfect day to be outside, and the fact that I have been wanting to be out in the "woods", hiking in the Arroyo Seco won out!

Now for those of you who have not idea what the Arroyo Seco is, it is a water way that flows from the San Gabriel Mountains down through the commnunites of Altadena, Pasadena, South Pasadena, Montecito Heights and Lincoln Heights and joins the LA River close to downtown LA. The Tongva people (native people of this region) called this tributary Hahamongna, which translates "place of flowing waters and fruitful valley". But the early Spanish expeditions looked at the area in a totally different light and named it the Arroyo Seco which means "dry creek". If you have ever driven over the Colorado Street bridge in Pasadena, you have passed over the Arroyo Seco.

Now I have driven over the Colorado Street bridge many times since I have lived here and I have always wanted to be down there in the Seco hiking but I really did not
know how to get down there. One of my blog buddies, Jonah, (Pacific Blue Sky Diamonds Blog) talks about running in the Seco and how beautiful it is and I have always wanted to experience it for myself. So recently I came across a great book of hikes along the L A River, "Down by the Los Angeles River" by Joe Linton, and in it it has hikes ......in the Arroyo Seco!!!! I was excited. So this past Sunday
I took my camera, my bottle of water, and my red cap and headed down to the Arroyo Seco!!

The area is really beautiful, even in the dryness of summer. The trail is well marked and there are all kinds of wild life from birds to butterflies and squirrels to hot guys running shirtless along the trail(my personal favorite wild life!),
After walking a short distance, you come to a stream that has flowing water and tall grass. Even though you are slap dab in the middle of a metropolitan area, you would think you are miles from no where. It is so quiet and peaceful that you can hear the water running along the stream. I have so many different kinds of butterflies it was amazing. I can't wait until Spring when all the wild flowers bloom!

The trail itself is on level ground, there is not elevation so it is an easy hike.
As you go further East, you come closer to the Colorado Street bridge, except this time you are under it!! I could see it in the distance and all though you can hear the cars on the bridge, you can not see them. The closer you get to the bridges the more amazing they are. As you drive over them you really do not pay attention to how huge they are, but as you stand and look up to the under belly of the bridges, it is simply breath taking how huge they are. As you stand there and look up you can't help but be amazed at how they could build something so huge and yet so beautiful.

The trail goes well beyond the bridges and I walked to the end where the trail ends at Arroyo Blvd, so I turned around and hiked back along the trail until I got back to the parking lot. It was a beautiful hike in such a peaceful place. I encountered several other people out waking,many with their dogs. I had a really fun time.

This next weekend I hope to be back in the Arroyo for a different hike. With the weather here in LA being so wonderful right how, how could anyone stay indoors!! 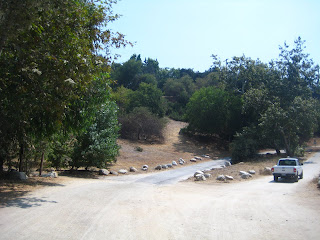 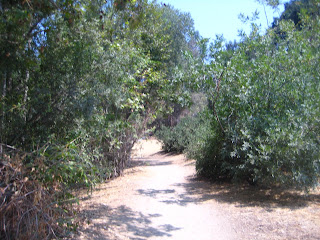 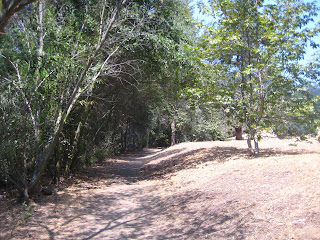 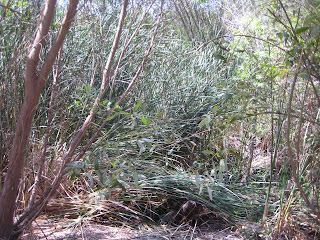 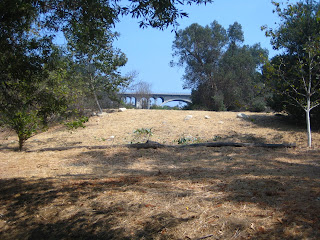 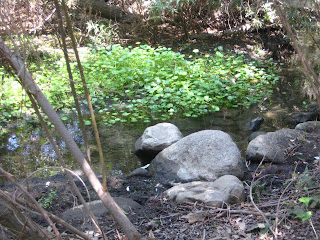 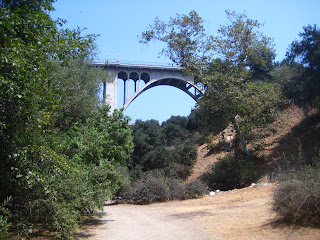 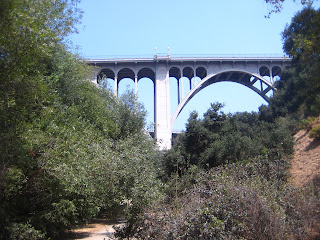 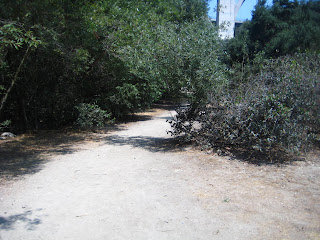 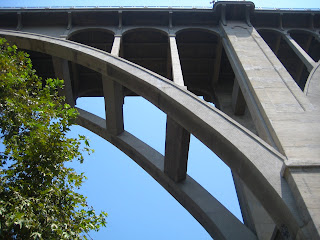 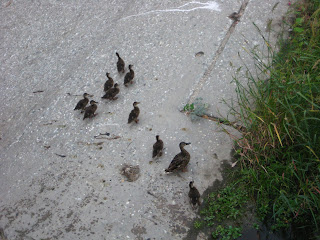 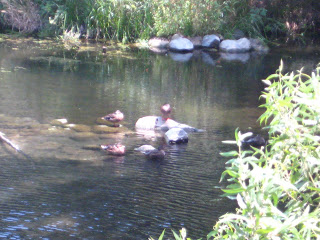 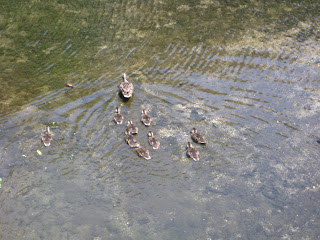 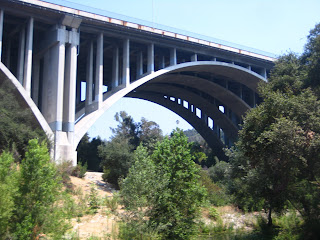 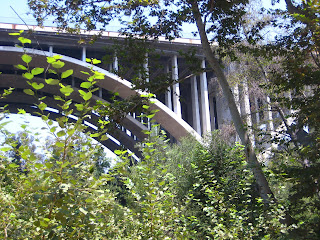 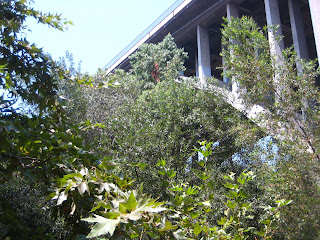 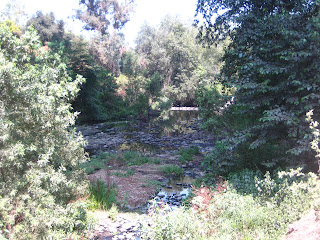 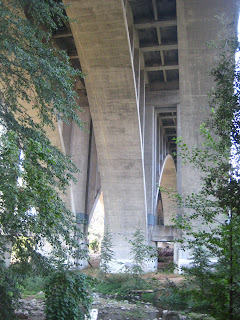 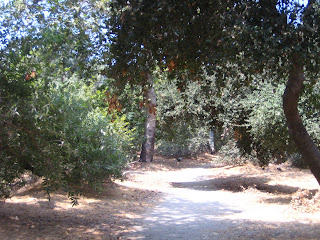 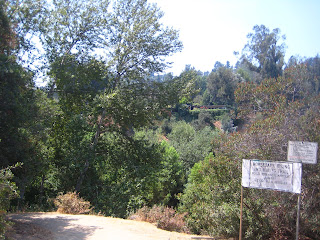 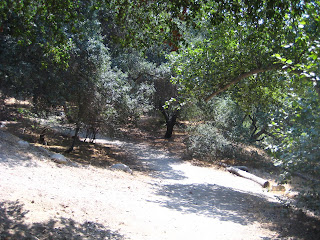 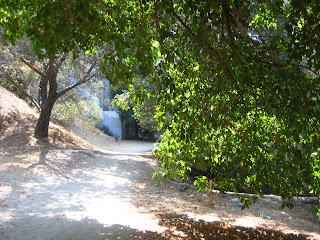 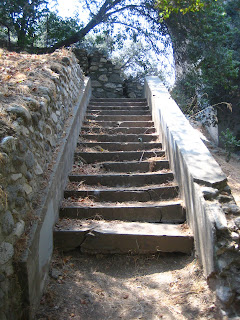 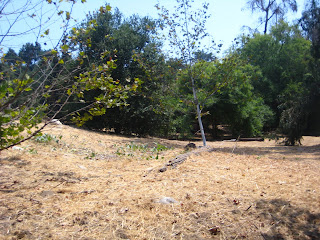 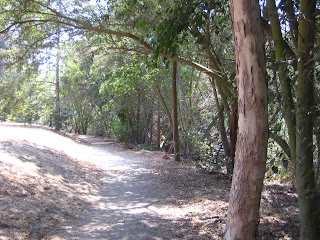