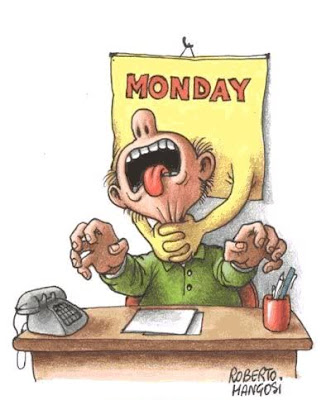 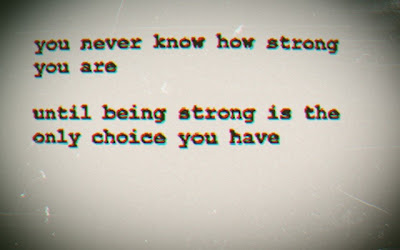 Posted by jaymes at 9:05 PM No comments:

The Case Of The Disappearing House...... 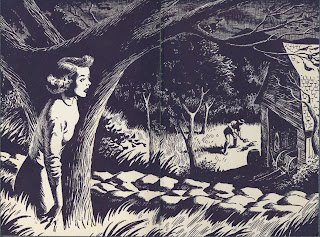 For as long as I can remember (and trust me that is a very long time), I have loved to read. And during my late elementary, early Jr High years, Nancy Drew was my hero.
I know, I should have been reading the Hardy Boys but to me, the were wimps. Nancy was the one with the balls, she was afraid of nothing and no one. I think I read every Nancy Drew mystery book that was published at the time. Little did I know that when I grew older, I would be living a mystery that would have been just the one for Nancy to solve!!!!

We live in the part of Los Angeles known as Hillside Village. And as you have probably guess, it is full of hills, large domed shaped hills. We happen to live at the bottom of our hill and there are two rows of houses above us. The road we live on actually curves its way between two of these hills and up and over the larger one to the right of us. Each hills is peppered with several homes, each hill that is except the one to the left of us. There are homes at the base of the hill,but on the top of this hill, there is only one house....or I should say , there was one house.

But just a few weeks ago, early one morning I walked outside on the porch as the sun was coming up, looked over .....and the house on top of the hill was gone!!!! Just gone, not there!! Expect for the old tress that surrounded the house, there was nothing there to suggest a house had ever been there!!

Now not much changes in our neighborhood. People move in and out of some of the homes that are for rent, but that is pretty much it. As far as I know we have never had a whole house disappear! I walked in and ask Patrick if he had noticed that
the house on the hill was gone and he was as surprised as I was. How long had it been gone and the most important question..where did it go?

Sound really carries on these hills. The guy across from us loves to have big parties from time to time and he LOVES to play his dico music loud (an have his revolving disco balls hanging from the trees in his yard) and the sound
bounces right off our hill. Sometimes we have to turn up the TV really loud because it sounds like the party is in our living room. A couple of weeks ago we were awaken at 3 Am by 6 gun shots, but not from our immediate neighborhood (thank goodness!) but from one of the other hills. So I figure if someone was tearing a house down, we would hear it, if some one blew up a house, we would hear it. So, what happened to the house on the hill? When I asked my next door neighbor (who has lived in his house for over 40 years and knows all our neighbors and can tell you the names of the people who lived in the house before the people who live there now)if he knew
what happened to the house, he did not realize its gone either!!!!!

And so, I guess for now we have to just live with the mystery. Will I look out
one morning and see it sitting there once again? Who knows, stranger things have
happened. But until we can find us a Nancy Drew to solve it, we will just have to live with The Case Of The Disappearing House!!!!!
Posted by jaymes at 8:40 AM 1 comment: 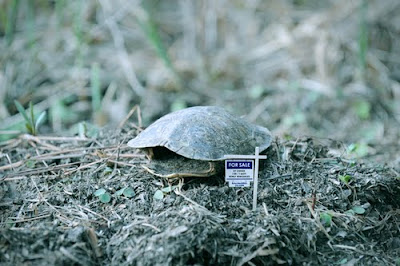 Posted by jaymes at 9:51 PM No comments:

One of my favorite movies is "Hairspray" the 1988 version with the Drag Queen Divine in the role of Edna Turnblatt (not the new never version with John Travalota staring as Edna is not entertaining, I just prefer Divine!). There is one line in that movie that I have quoted many many times through the years, one that always makes me laugh. Edna is eating a big piece of pie and watching the news with her husband. On the news is a story about black teenagers trying to crash a party at an all white establishment. She turns to her husband and says "It's the times, they are a changing, pass me my diet pills will you dear"

I thought of this a couple of weeks ago when Patrick and I were taking the Niece and Nephew to Disneyland for the afternoon. We always have music playing when we are going anywhere in the car and sometimes some of us will sing to whatever song is playing. I was thinking of some of the trips I took with my family as I was growing up, especially my sister. A song would come on the radio while we were traveling along and we would always sing together with. Or sometimes we would just decide on a song and sing it acapella. Well this particular afternoon a song came on and we all immediately started singing, all four of us.....but it sure was not like any song I would have sang with my sister or my family as I was growing up...it was Lady Gaga's
Bad Romance....and the thing that surprised me the most....I knew just about every word!!! Yep it's the times, they are a changing.....

In case you have never had the opportunity to hear Lady Gaga's song or experience Gaga and only she can be...I thought I would share her Bad Romance video..and who knows...after you watch it a couple of times maybe you can join us on a little road trip sometimes and sing along with us!!! Just remember...never say never!!! LOL!

I LOVE me some Gaga!!